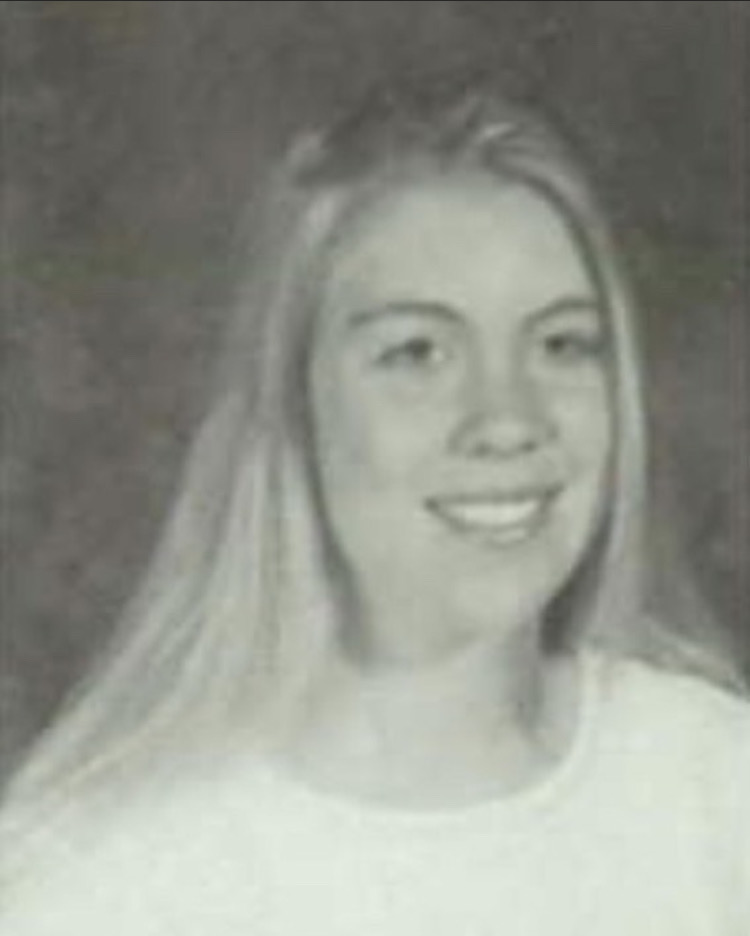 In Cassie’s teenage years she got herself into some serious stuff.
She experimented with drugs and witchcraft. She had a group of friends that her parents
believe had a negative impact on her. Cassie was also self-harming. With her best friend, Cassie would write
letters and plans to kill her parents. She would draw graphic images of her parents dead. In her letters
Cassie would write about her hatred for her parents. During this time Cassie would stay in her room
a lot when she was home. This got her parents curious as to why she wasn’t hanging out with the family as much.
One day on December 20, 1996 while Misty (Cassie’s mother) was searching in Cassie’s room for a
Bible that had been given to Cassie, Misty stumbled across a pile of letters written by Cassie and her friend Mona.
In those letters contained graphic drawings of Misty and Brad dead. Misty did the
only thing she knew she had too and that was to contact Mona’s mother. She got the police involved on and on December 31
they set a plan in place. Cassie< and Mona were no longer to see each other. Cassie was devastated
and angry. Misty put Cassie on lockdown. She decided that it was best to keep Cassie home except for when
she attended church and school. Misty decided to get her church involved in Cassie’s
situation. Cassie was to attend youth group at West Bowles Community church every week. The Pastor at the church said
that Cassie was often on the quiet side during youth group. This time was very hard for Cassie. She missed her old friends
and her old life. She would often threaten to run away or kill herself when she was at home. Misty took Cassie out of her
school and decided it was best for her to attend a private christian school. At that school Cassie met Jamie.
Her and Jamie would sometimes talk about Cassie’s old friend group. Jamie said that Cassie had
admitted to cutting herself with a piece of a filing cabinet. Jamie then invited Cassie to a youth group event at her church.
Cassie got reborn at that youth group event.

Here's how you can make bold and text.